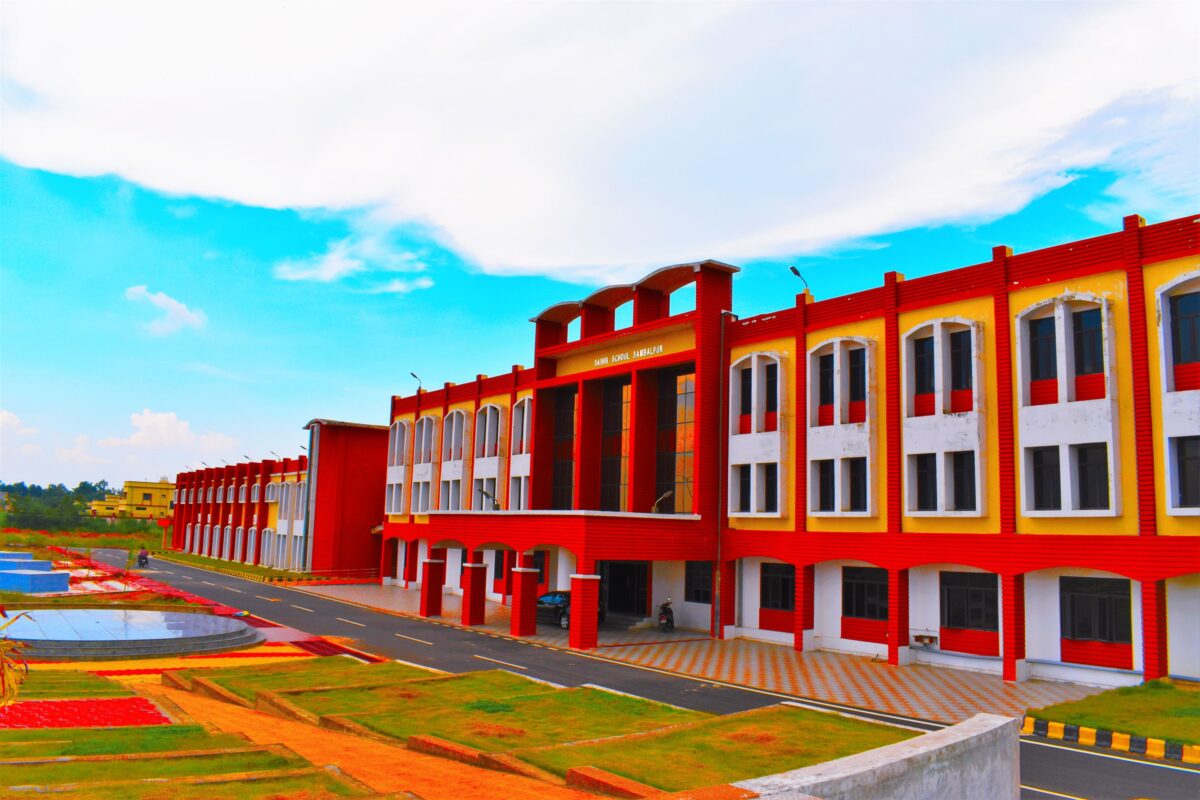 Sainik School Sambalpur is the 33rd Sainik School in the country and second in the state of Odisha. It was inaugurated by Shri Naveen Patnaik, Chief Minister of Odisha on 27 February 2015. The new building and infrastructure was brought up within five years.

The concept of Sainik Schools was conceived by Mr. VK Krishna Menon, Defence Minister of India in the early 1960s. Mr. Menon felt that a school with rudiments of a military way of life in each state of our country, could go a long way in building up an infrastructure for intake into the NDA. Thus, Sainik Schools came into being in each state.

Sainik School Sambalpur comes under the purview of State Government of Odisha and Ministry of Defence, Govt of India and is administered by a Local Board of Administration. The school trains its students in overall development while providing quality education and creating a consciousness of national integration amongst them. Presently, the School houses its first batch of 100 cadets.

Sambalpur is the fifth largest city in the Indian State of Odisha. Located on the banks of river Mahanadi, it is one of the ancient places of India with recorded settlements from pre-historic age. Sainik School Sambalpur, set up in a picturesque location surrounded by hills and lush green environment, spreads over an area of 105 acres in Basantpur area which is approximately 20 km from Sambalpur City. The nearest Railway Station is 18 km from the School. The School is very close to Hirakud Dam built across the Mahanadi River.